Find the newest homes for sale & real estate listings in Glencoe! In this competitive market it’s important to stay on top of the newest listings & to alert us on anything you would like to see. If you would like more information on any of these Glencoe homes for sale, just request information on the listing details page of the property. We can provide you with information that’s not available to the public including disclosures, past sales history, dates and prices of homes recently sold nearby, and more. And, if you haven’t already, be sure to register for our website so that you can receive email alerts whenever new Glencoe homes for sale come on the market.

No properties matched your search criteria.

The region that is now known as Glencoe was originally not incorporated into any local municipal corporation in its early days. It was located in western St. Louis County, Missouri, and the United States. It is on the west bank of the Meramec River north of Eureka and is accessible via Route 109.

Development began in the early 1830s, when the MO Railroad arrived. In 1850's, the Village of Glencoe was plotted out and grist and sawmills were built soon after. The sawmill was also built to utilize the large stock of white oak timber in the region which helped built the community.

In the early 1800s, Ninian H settled on a 600+ acre tract of land that is now used by the LaSalle Institute, Old State Rd, and Hwy 109. Andrew H was given a pioneer's grant for 330+ acres immediately west of Ninian's. To the north, a considerably larger land grant bordered Andrew. Louis C received 6,000+ acres, including the modern region of Glencoe, within the City of Wildwood. There is no indication that Louis ever inhabited in the area. 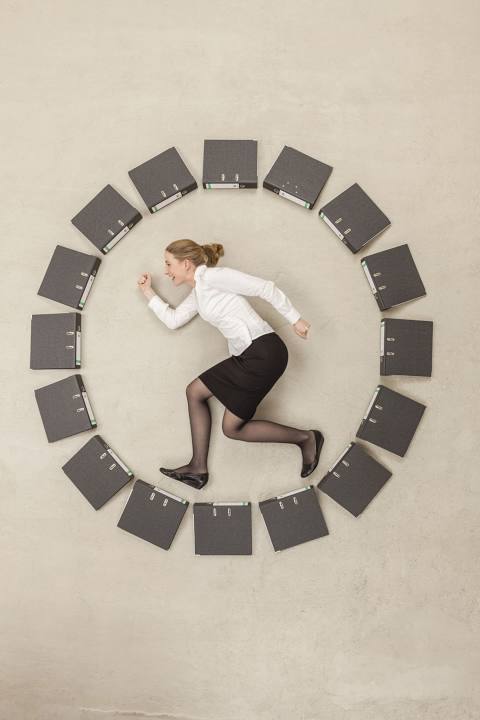 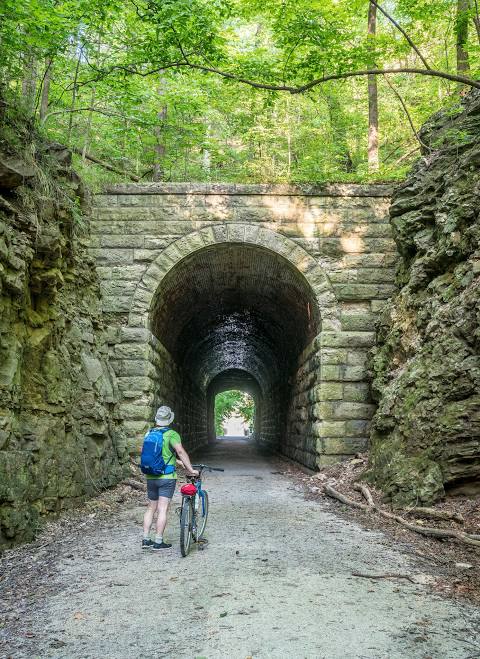 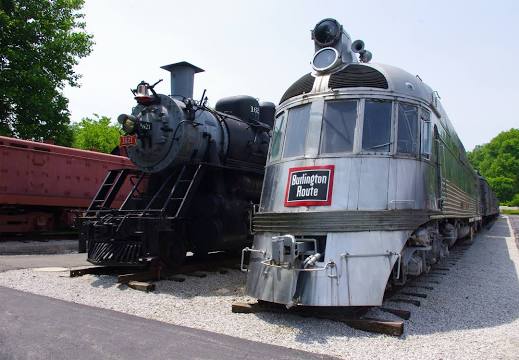 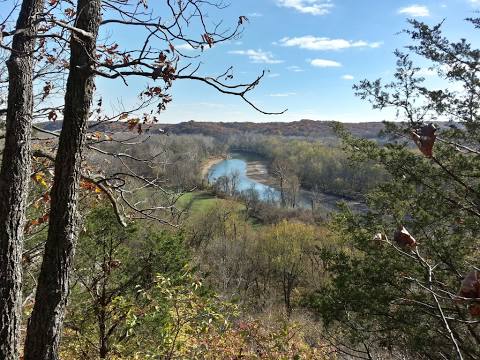 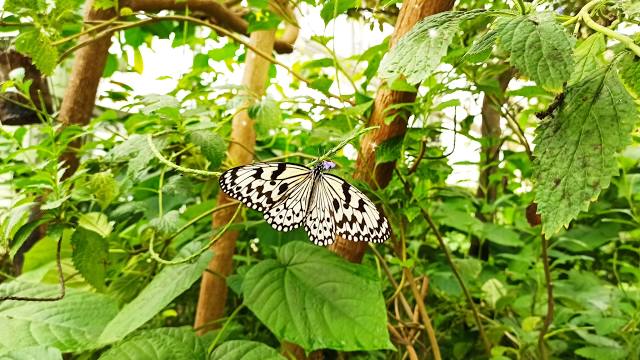 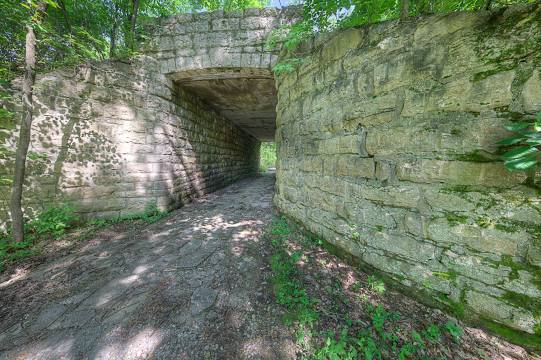 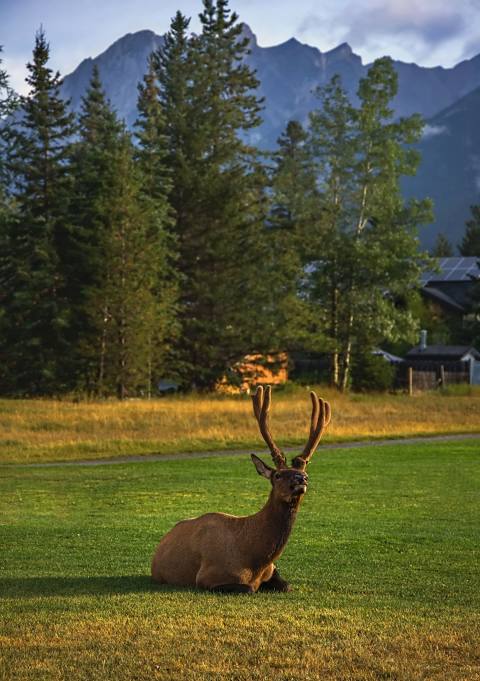 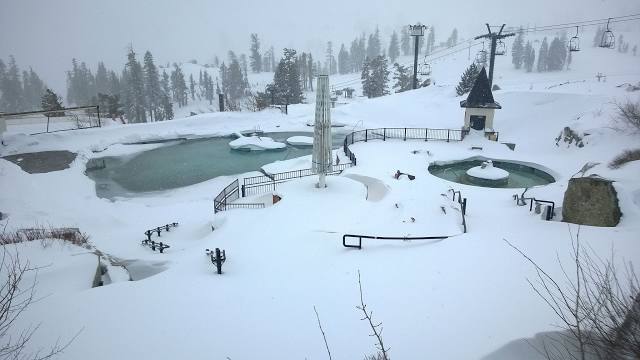 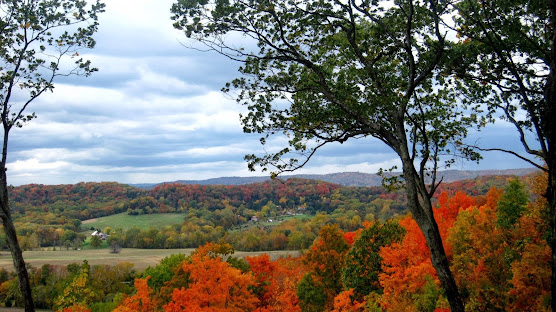 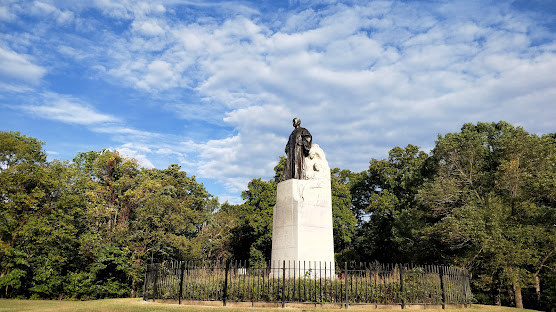 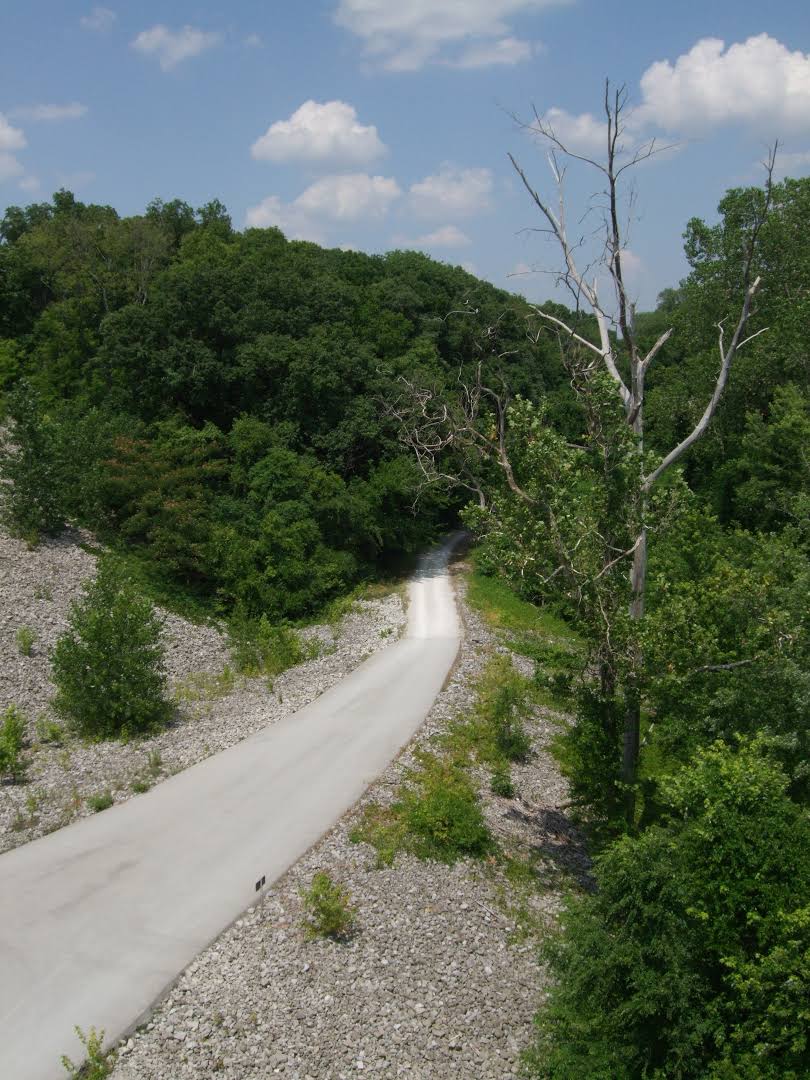